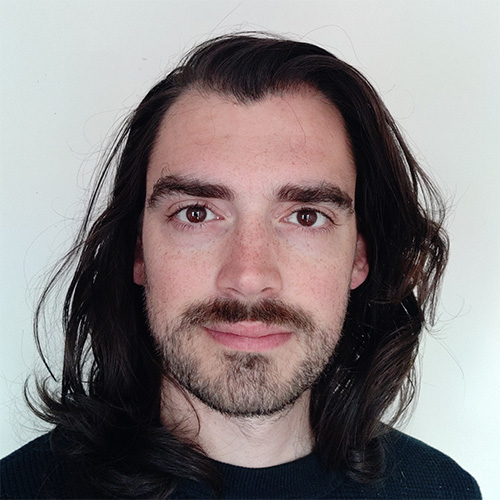 This is a slightly redacted version of the update I shared with the team and our investor. I removed our cash-at-hand numbers and anonymized customers since I didn't ask for permission to name them.

August was a good month for us. We improved Fanfare significantly and launched the self-service sign-up. We have our first, literal, handful of active users, some of which we know will pay. Marketing efforts have started okay but require more focus.

It is now one year since we officially started to work on Fanfare. I'm happy that we stand where we are now. We were faster than I feared but slower than I had hoped.

Outlook for next Month 🔭

I'm looking forward to September. Let me know if you have any feedback or questions regarding this update.

If you're interested in our company updates, you can join our newsletter💌.

I love to hear from people. By e-mail📧 or on Twitter🦜.